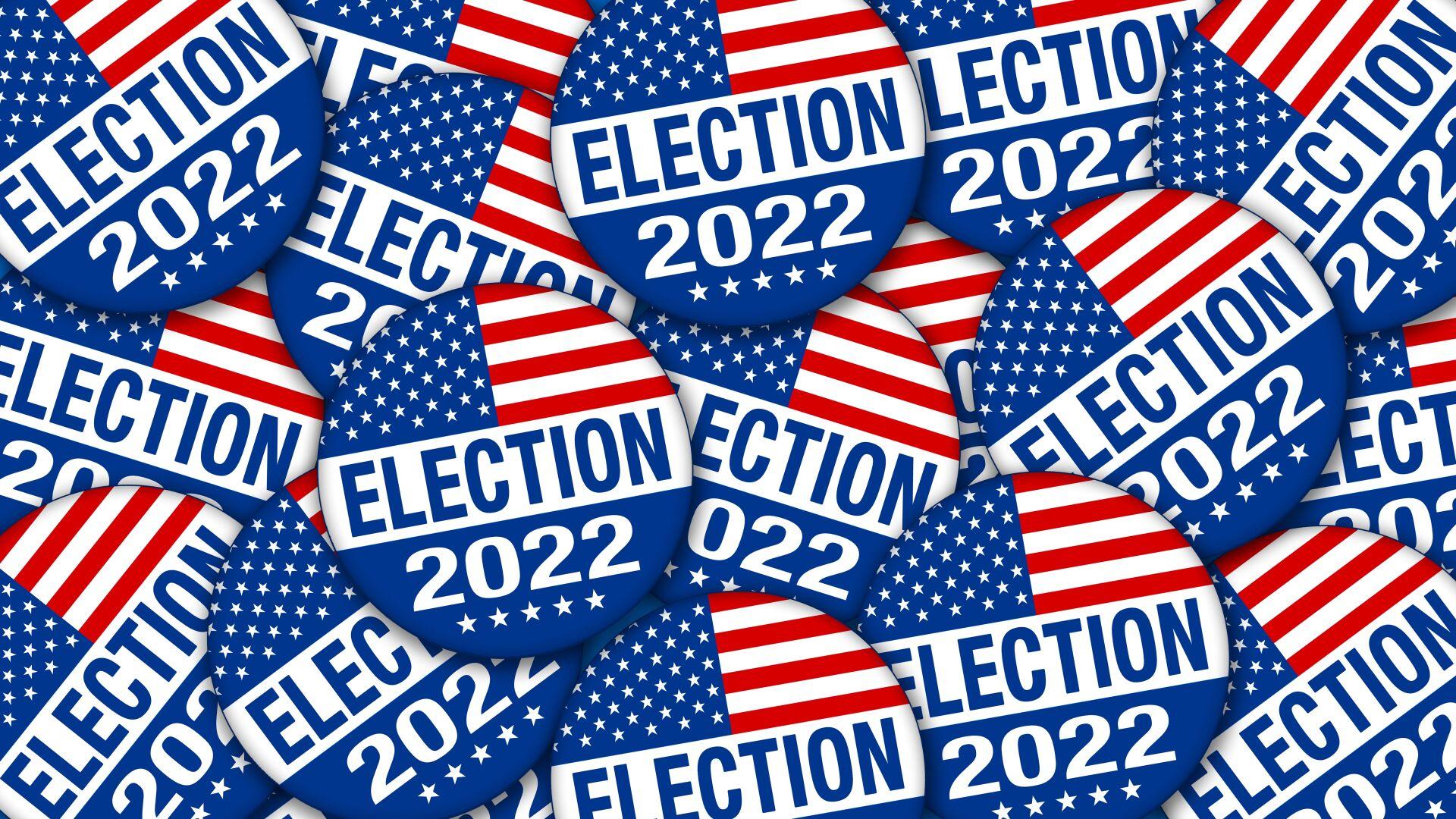 (The Center Square) – Pennsylvania county officials have conducted audits and are submitting certified election results to the Department of State.

Counties were to submit their certified results on Friday, and the department will conduct risk-limiting audits to check counties for any errors.

Lawsuits and a split county board could slow down certification, however.

“The department is aware of several recount petitions filed in multiple counties across the commonwealth. Counties have a statutory duty to certify returns,” said Ellen Lyon, a Department of State spokeswoman. “Only in the event of a legally valid and properly filed recount petition may a county withhold certification of the election returns for an office that is the subject of the recount. Counties should certify races that are not subject to such a properly filed recount petition. This partial certification process has been done before and allows the secretary to certify those races not impacted by legitimate recount petitions.”

When all counties submit their results, the department reviews the results before acting Secretary of State Leigh M. Chapman certifies them, Lyon said.

Luzerne County failed to certify its election results after a deadlocked Board of Elections voted 2-2 on certification, with one member abstaining.

“The department has reached out to its officials to inquire about the board’s decision and their intended next steps,” Lyon said.

County Boards of Elections conduct two audits: a 2% statistical sample mandated by state law and a risk-limiting audit. The statistical sample is a recount of a random sample of ballots, either 2% of the ballots cast or 2,000 ballots, whichever is fewer.

RLAs, which were done in some elections in 2019 and 2020 as a pilot test, “use statistical methods to confirm election outcomes and to detect possible interference,” the department says. A random sample of ballots is taken and confirmed counted correctly. Auditors must comprise a bipartisan team and can be an election official or a member of the public, with at least two auditors checking every ballot, though the department recommends teams of three.

Counties must submit the results of their audit to the Department of State when they certify the official election results, and inform state officials of any errors or anomalies they found. For RLAs, counties were required to submit their results by Friday.

“Each county’s certified voting system provides a voter-verifiable paper record of each vote cast, meets the latest standards of security and accessibility, and can be thoroughly audited,” the department says.

The addition of risk-limiting audits comes on the heels of other voting changes since 2020, such as expanded mail-in voting and limitations on third-party funding to run elections, as The Center Square previously reported.

“Implementing best practice changes, such as RLAs, to our election process and procedures, is one way the department works to combat the misinformation and disinformation Pennsylvania voters can encounter about election administration in the commonwealth,” Chapman said in September.

Other changes to election law may be on the horizon as well. A working group in the Joint State Government Commission has been meeting to recommend election changes to the General Assembly, as The Center Square previously reported. Much of it has focused on a lack of clarity around how to submit a mail-in ballot.