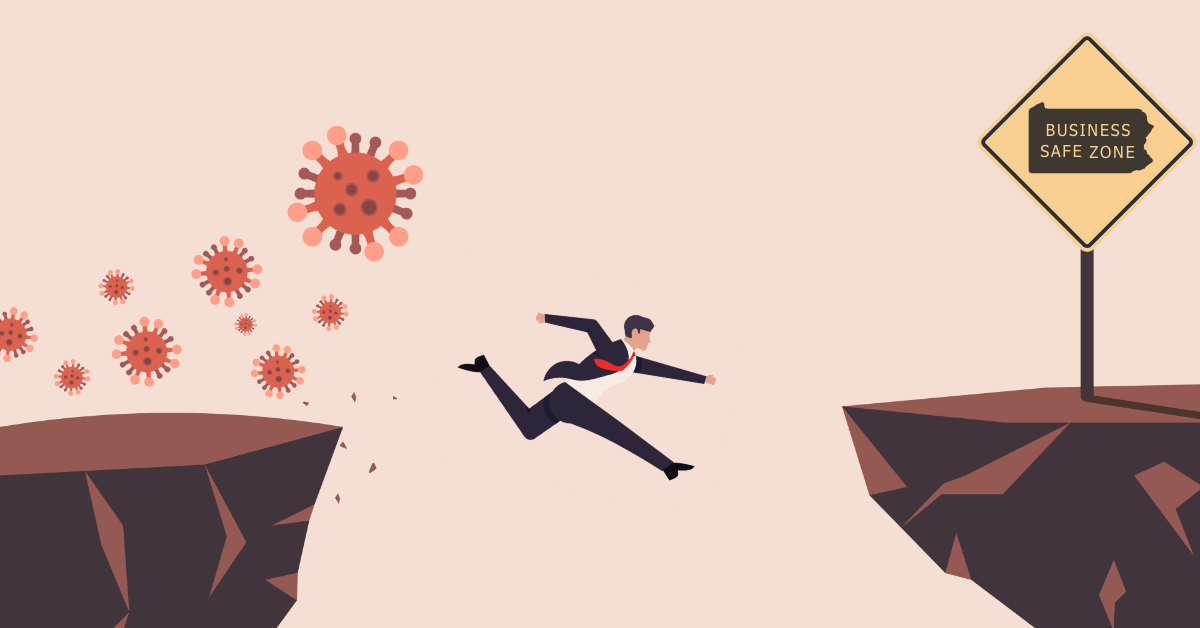 By Matthew J. Brouillette
President and CEO of Commonwealth Partners Chamber of Entrepreneurs

It’s not an understatement to say every Pennsylvanian has been impacted by the coronavirus pandemic. Thousands have faced the virus itself, over a million children are not in school, and more than 1.5 million workers have lost their jobs as a result of Gov. Wolf’s shutdown.

The Governor assures us his decisions are ‘data-driven,’ and that we need to ‘believe the science’ in combating COVID-19.

But what exactly is the data driving these decisions? And what is the science we are to believe?

Unfortunately, we don’t know. For weeks, Wolf has refused repeated requests to release the data behind his shutdown order. He has also ignored lawmakers’ requests for information surrounding his wavier process, shuttered Open Records offices to block the media and the public from accessing information, and failed to disclose the medical experts we are told to trust.

And while the Department of Health provides daily counts of COVID-19 cases and deaths, Secretary Levine has ignored requests to provide data on recoveries—clearly not all the ‘total cases’ reported daily are active. St. Luke’s hospital recently discharged its 500th COVID patient. Earlier in April, we learned UPMC had discharged 130 COVID patients and has had so few patients that it will resume elective surgeries. The number of recoveries and discharges statewide is undoubtedly far higher.

But we don’t know how high, because Wolf’s administration won’t tell us.

Instead, we are told the ‘virus determines the timeline’ for re-opening, and we’re simply to trust the experts.

But who are these medical experts?

A look at the senior leadership at the state Department of Health’s website reveals not a single person has any medical degree in infectious diseases, and most don’t have medical degrees at all. Instead, aside from a professor of pediatrics and psychiatry (Secretary Levine) and one nurse, the rest have expertise mainly in public health, public administration, and social work.

Even the recently announced dashboard Carnegie-Mellon University is building to help the Wolf administration is reportedly being developed by “faculty, students and researchers trained in technology, mathematics, and policy.” Not medical experts.

Could it be Pennsylvania’s COVID response is being driven more by political science than by actual science? We’d love to know, but Dr. Wolf (Ph.D., Political Science) isn’t answering questions.

We do know that in implementing his shutdown order, he did not consult with the business community directly to determine life-sustaining products or services, thereby cutting off critical supply chains. How do we know he’s consulting with trained medical experts or critical businesses in planning to re-open Pennsylvania?

We don’t. Instead, Gov. Wolf asks Pennsylvanians to blindly trust him.

Meanwhile, he’s given the police the list of businesses that have—and have not—received waivers from his shutdown order while refusing to provide the same list to lawmakers or the public. And he’s created a snitch portal to encourage Pennsylvanians to report non-compliant businesses to the state.

It’s ironic that state employees were able to build this portal and review complaints when they can’t answer the phones at the unemployment office or respond to Right-to-Know requests.

Even the media is concerned, as the Governor refuses to take live questions from reporters during his press conferences, allowing them only to submit a question in advance, with no opportunity for the follow-up that’s so critical to getting answers. The PennLive Editorial Board recently noted media organizations “are growing more and more alarmed” at the inability to directly ask questions of Wolf and Levine.

They should have demanded this weeks ago. Wolf has not held a live, face-to-face (socially distanced, of course) public press availability since March 13.

Indeed, lawmakers, media, and the general public remain in the dark about exactly how Wolf plans to re-open the economy. His multi-colored re-opening phases provided confusing ‘metrics’ that even Secretary Levine could not explain.

The governor’s lack of transparency is stunning, particularly given the tens of thousands of livelihoods he’s unnecessarily destroyed in closing businesses that could operate safely but were arbitrarily and unilaterally deemed “nonessential” by the governor (or some unknown “expert”).

As these questions remain unanswered, it seems increasingly likely that the ‘science’ behind Wolf’s economic catastrophe isn’t medical or economic, but rather political—and that makes it hard to believe or trust him.