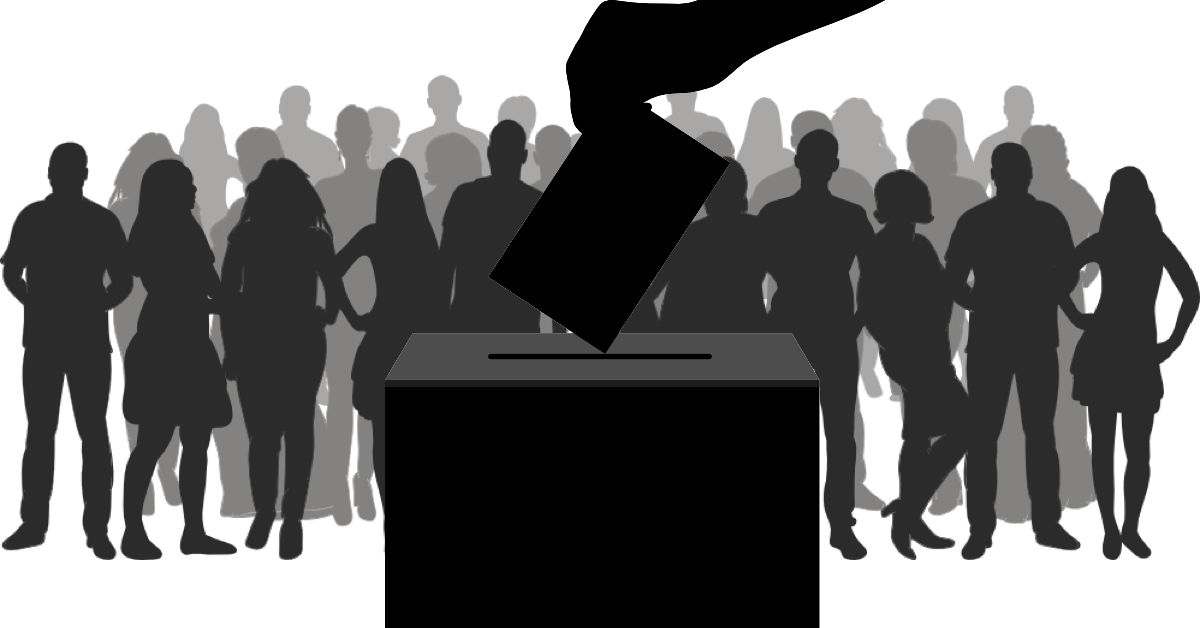 Last week, Pennsylvania’s unions and their allies in the General Assembly launched an assault on workers by trying to eliminate the secret ballot when voting on whether or not to unionize. The unions’ effort came in the immediate aftermath of a historic victory for government workers handed down by the Supreme Court. In a truly Orwellian fashion, unions argue that recognizing a government worker’s right not to join a union was an assault on workers’ rights, but removing the protections provided by the secret ballot is somehow good for workers.

The sponsorship memo released by Representatives Tom Mehaffie, a Republican from Dauphin County, and Maureen Madden, a Democrat from Monroe County, is a call for their fellow lawmakers to join them in sponsoring “card-check” legislation. According to Mehaffie and Madden, their bill is in response to the growing success of the right-to-work movement. The Representatives then go on to make their case making factually inaccurate claims about workers’ wages and strawman arguments about weak unions being related to higher infant mortality. What Mehaffie and Madden don’t do is explain what card-check means for workers.

An extensive report from The Heritage Foundation in 2007, provides a useful description:

“Union activists argue that government-supervised secret-ballot organizing elections are ‘inherently and intensely coercive’ and that publicly signing a union membership card in the presence of union organizers, known as card-check organizing, is the only way that workers can freely choose to unionize.”

The report goes on to detail how union organizers have historically used the card check process to intimidate workers who are reluctant to sign a card in favor of unionization. It also notes that the private ballot, much like we have in every other election in the United States, is the best insurance for workers against the tactics employed by organizers.

It is appalling that any member of the General Assembly would introduce legislation so ripe for abuse. It is entirely likely that the bill, once it is introduced, will languish in committee for the rest of this session. We will keep you posted should anything unexpected happen with the legislation.