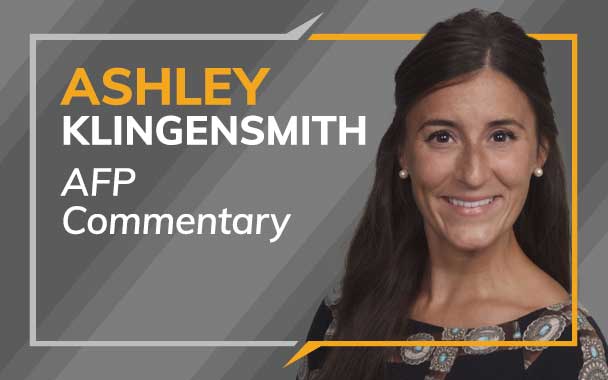 Congress has again avoided the government shutdown cliff, with President Biden signing a short-term continuing resolution, or CR, into law the last Friday of September.  This bill will find the federal government through December 16th.  Americans for Prosperity issued the following statement after the all-too predictable Capitol Hill play of passing another CR:

“Congress needs a comprehensive and deliberative approach to setting federal budget priorities instead of today’s pattern of lurching from crisis to crisis. The American people deserve better than massive waste, frustration, debt, and other bad outcomes. Regularly taking the country to the brink of shutdowns should be a red flashing signal of a dysfunctional system, but it’s become standard procedure.  […]  Failure to control spending and debt—over the last 15 years but especially during the pandemic—created today’s inflation crisis and broader economic turmoil. The good news is that Congress can fix this.”

In 2019, Americans for Prosperity issued a report outlining an alternative to stop-gap funding bills and budgeting by crisis.  The report examines the cost of past government shutdowns and outlines a path to preventing more by using automatic continuing resolutions.  By providing for continuing funding for any appropriations bills not passed and signed into law, auto-CRs would prevent costly shutdowns and eliminate governing from one fiscal crisis to the next.

An auto-CR is needed because:

The potential pitfalls Congress must avoid include:

When America is led to the brink of a government shutdown, the high-pressure situation is used as political leverage by both sides to advance bad policy.  Crisis scenarios caused by Washington’s broken budget process places unnecessary pressure on Congress to let wasteful spending and corporate welfare creep into must-pass legislation, giving lawmakers a license to hold their nose and vote or risk being responsible for a shutdown.  There is a better way:  an auto-CR.  We ask you to share our report with your member of Congress.  To receive a copy, please email our inbox at [email protected].  I’m Ashley Klingensmith, State Director with Americans for Prosperity-PA.  Keep up to date with what our team is working on under the domes in both D.C. and Harrisburg by liking us on Facebook by searching @PAAFP and by following us on Twitter at @AFPPennsylvania.