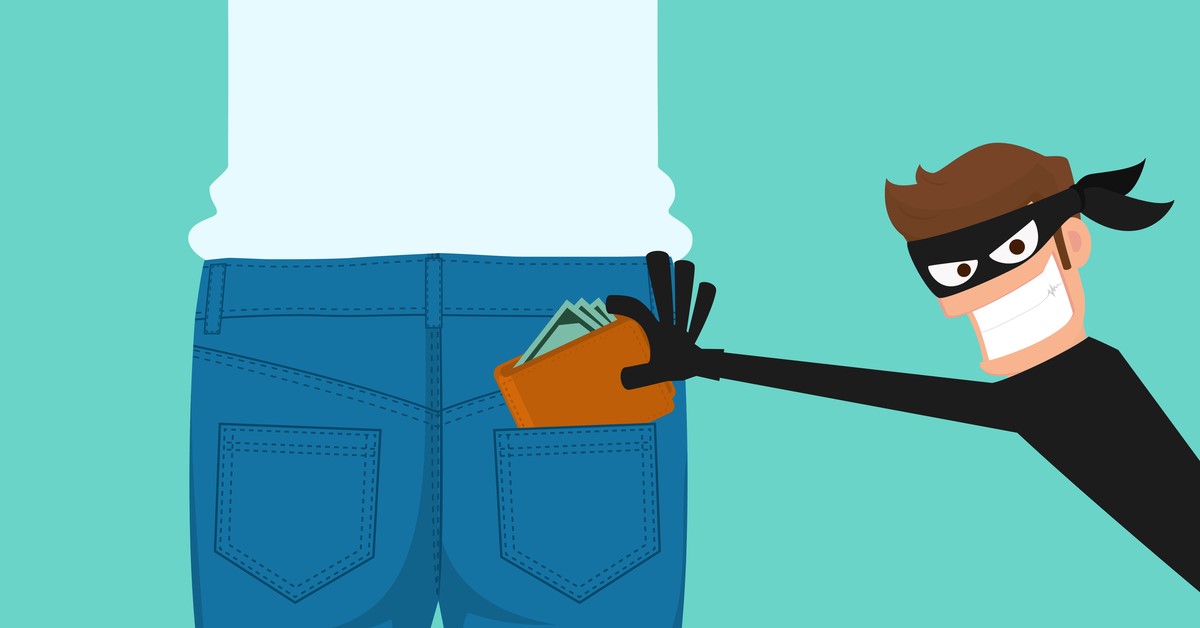 As Yogi Berra, baseball’s preeminent wit and philosopher, would say, “It’s déjà vu all over again.” Fifteen years ago, I wrote in this space about an attempt by Congress to impose additional taxes on oil companies at a time of high gasoline prices.

Last month, the U.S. House of Representatives did it again. It passed “The Consumer Fuel Price Gouging Prevention Act” by a vote of 217-207. Four Democrats and every Republican voted against the bill. The bill would empower the federal government – specifically, the Federal Trade Commission – to fine oil companies if they increase prices in an “excessive” or “exploitative” way (without, in typical congressional vagueness, bothering to define what constitutes “excessive” or “exploitative”).

It is sad that members of Congress who voted for this bill are raging against oil companies when what is really causing the problem is the inexorable economic law of supply and demand. Gasoline prices are uncomfortably high now, not because oil companies are headed by unusually greedy individuals, but because supply is not keeping up with demand.

Consider, if you will, another big market in the U.S. economy – the housing market. The media are full of reports of soaring prices for houses in various parts of the country, often explaining that the price explosion is because supply is not keeping up with demand. What would you think of a federal law imposing a tax on homeowners who take advantage of current market conditions to sell their house for what would have been considered a ridiculously high price just a year ago? You would rebel in righteous indignation, I hope. After all, it is your house, your property, and you should be free to sell it at whatever price you can get in the marketplace. Are homeowners who are receiving top dollar for their houses behaving “exploitatively?” Of course not. That is just the way the real estate market is right now. How is that different from what is happening in the oil market? It isn’t different at all; it’s simply the law of supply and demand at work. The only difference is that some members of Congress believe they can get away with taxing oil companies, whom they routinely demonize, while they know that if they tried to tax homeowners on windfall profits derived from the sale of their homes, they would be voted out of office.

One tactic that the anti-price gouging crowd in Congress is employing against oil companies is to accuse them of deliberately keeping production low and supplies tight. Rep. Katie Porter (D-CA), one of the co-sponsors of the fuel price gouging bill, asserted, “Big Oil is threatening our entire economy by keeping supply low and jacking up prices at the pump.” Similarly, Rep. Frank Pallone (D-NJ), the chair of the House Energy and Commerce Committee, said, “The problem is Big Oil is keeping supply artificially low so prices and profits stay high.”

In the first place, nobody has the right to dictate to a business how much they should produce (well, not in a free-market system based on property rights; under socialism, government does in fact issue such commands). But what makes blaming oil companies for crimped supplies so offensive here is that the Biden administration is in the forefront of efforts to curtail the production of oil.

I wrote twice last year (here and here) about specific anti-oil production policies that the Biden administration has adopted, and those policies haven’t changed a bit. In fact, just a few days before Reps. Porter and Pallone tried to blame oil companies for tight oil supplies, the administration canceled oil leases in the Gulf of Mexico and Cook Inlet. Existing leases are being held in regulatory purgatory by bureaucrats refusing to approve a green light for actual production. A few days ago, Senator Joe Manchin (D-WV) commented that 16 months after the Biden administration announced a pause on granting new oil exploration leases, “we still have no new leases,” and, “it has become crystal clear that the ‘pause’ is in fact a ban.”

With President Biden accompanying his aggressive anti-fossil fuel policies with equally aggressive rhetoric about sharply reducing, if not ending, Americans’ consumption of fossil fuels within the next decade or so, one can understand why oil companies might be hesitant to spend billions to ramp up production. Why should they risk huge losses if that production is going to be shut down not too long from now? Without commenting on if or how fast the U.S. economy should shift from fossil fuels to various “green” modes of energy, the present question is whether the current government policy of impeding the production of oil is hurting us more than it is helping. What do you think?

Dr. Mark W. Hendrickson is a retired adjunct faculty member, economist, and fellow for economic and social policy with the Institute for Faith and Freedom at Grove City College.