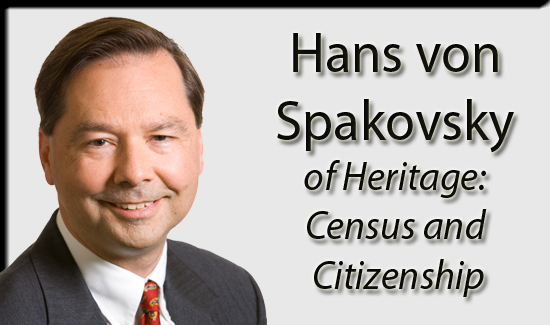 (July 13, 2019 – July 19, 2019) This week on American Radio Journal: Lowman Henry gets an update from Hans von Spakovsky of the Heritage Foundation on plans to include a citizenship question in the 2020 census; Scott Parkinson of the Club for Growth has the Real Story on a move by congressional Democrats to raise the minimum wage; Eric Boehm of Reason magazine looks into claims by the U.S. women’s soccer team that they are underpaid; And, Dr. Paul Kengor from the Institute for Faith and Freedom at Grove City College has an American Radio Journal commentary on the 30th anniversary of events leading to the fall of the Berlin wall.