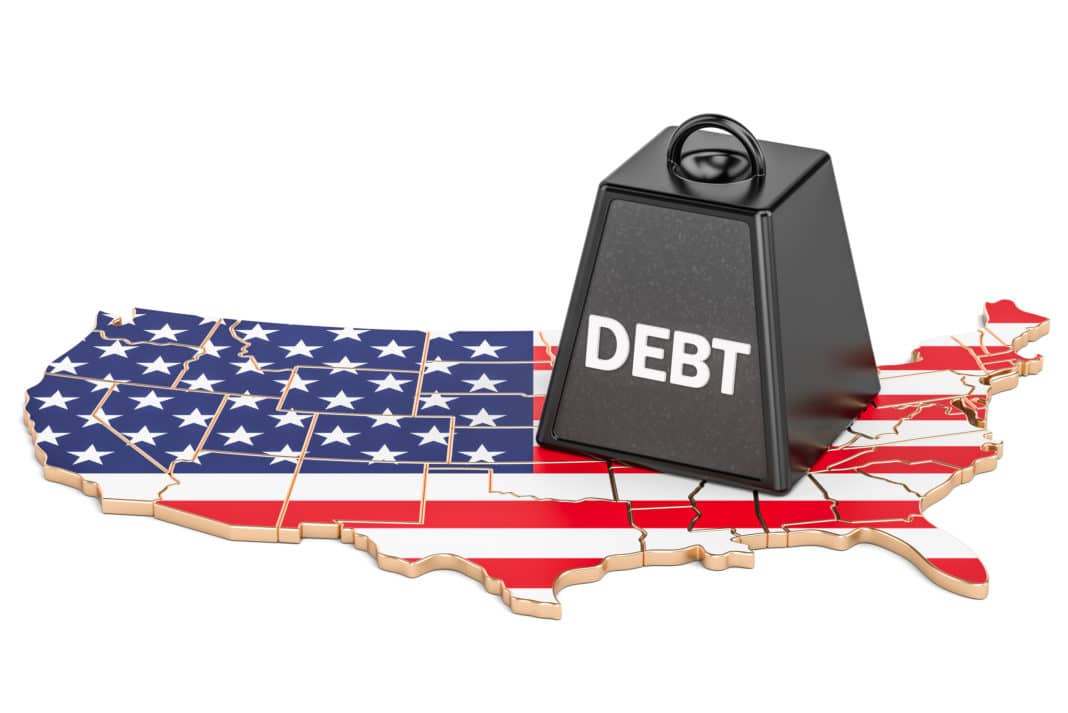 Most people would say that you’re not living within your means. What’s more, since you you’ve already racked up $168,000 in debt, you’ve been at this overspending thing for a while. Clearly, this isn’t sustainable.

Anybody would tell you that now is the time to cut back on your reckless spending and borrowing.

But unfortunately, this is how the federal government ran its finances last year, by spending $6,000 more than it took in in taxes for each household in America.

And the problem is only growing worse.

Last month, Americans for Prosperity released a report that details just how bad the problem is.

Here are five key takeaways from the report, which show that we need to stop overspending:

There’s no reason our government should be borrowing at levels similar to those during the most significant conflict of the 20th century, especially while in a period of such prosperity.

Closing the gap through taxes alone would be crippling to taxpayers and the economy. Even doubling our current tax brackets on top earners — from 35% to 70%, and 37% to 74% — would generate only a little over a quarter of the revenue we need to close the budget gap. Even a value-added tax on all purchases would need to reach 17% by 2030, then double to 34% by 2048.

All of this assumes that lawmakers would be responsible enough to reject any new spending programs.

The fact remains: We can’t tax ourselves out of this problem, even at rates extremely hazardous to our economy. Congress needs to rein in spending.

If we want to stop overspending, we must reform our mandatory spending programs. There’s no way around this issue. Lawmakers will have to work together to make difficult choices.

But that’s not a solution. The Congressional Budget Office predicts that if interest rates were to rise just one percentage point, debt would reach nearly 200% of GDP by 2049. If you think today’s debt of $22 trillion is too high, just wait, because in that scenario, we would reach $132 trillion!

Congress can’t wish this problem away. It must take the lead.

Fortunately, there are a number of policy solutions for Social Security, Medicare, and Medicaid that will improve health care and retirement, particularly for those most in need, while also making them affordable for today’s taxpayers. Americans for Prosperity’s new spending report presents a menu of those options. Find the report at AmericansForProsperity.org.