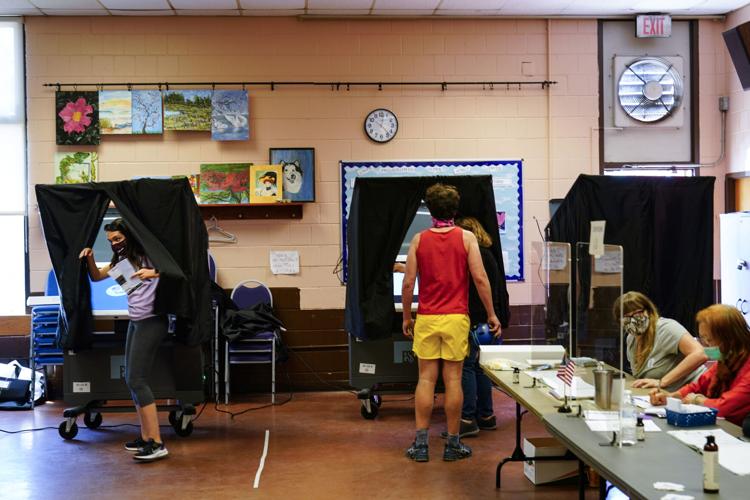 Pennsylvania’s founding fathers rightly established our government with the capacity to allow our constitution to change and evolve, while upholding the guiding principle of being put in place to serve the people.

Yet these days, we hear more about dysfunction than about government effectively and efficiently operating to do the people’s business.

The Pennsylvania Senate is fully organized and committed to addressing the needs of the constituents we represent across the commonwealth.

It is unfortunate the Pennsylvania House of Representatives has still not been able to form a consensus and enact rules to allow their chamber to operate. A fully functioning General Assembly requires the consideration of legislation by both the Senate and House.

This month the Senate passed several significant pieces of legislation, including Senate Bill 1 to provide voters with a direct voice on voter identification, legislative review of regulations and opening the statute of limitations for child sexual abuse survivors, all through constitutional amendments.

The amendment process provided for within the Pennsylvania Constitution allows the General Assembly – the elected representatives of the people of Pennsylvania – to propose changes to the wording of our commonwealth’s founding document that cannot be vetoed by the governor.

Those proposals, if approved by both chambers of the General Assembly during their two-year legislative session, must then be proposed during the legislature’s next two-year session. This ensures a more deliberative process and protects the commonwealth from rash policy decisions.

If the proposals again receive legislative approval, they are placed on the ballot, allowing voters to have the final say on the constitutional changes. That’s the process my colleagues and I have pursued regarding the three issues contained in Senate Bill 1, and which should be presented to voters this May.

Voter identification, legislative review of regulations, and statute of limitations for child sexual abuse survivors are three important issues voiced by people across Pennsylvania, and voters deserve the opportunity to consider each of these three questions.

Thirty-five states, the world’s most developed countries and many developing ones have voter photo ID requirements, and a 2021 Franklin and Marshall College poll found that 74% of Pennsylvania voters said the commonwealth should join them in making elections more secure.

Victims of sexual abuse who were abused as children have been unable to seek justice after the age of 30 due to a statute of limitations provision in Pennsylvania. The proposed amendment will create a two-year window to allow sexual abuse victims to sue their abusers.

The Senate has fulfilled and completed our commitment to give voters a voice on these proposals.  It is now up to the House to swiftly move the process forward, so these questions can be placed on the May primary election ballot.