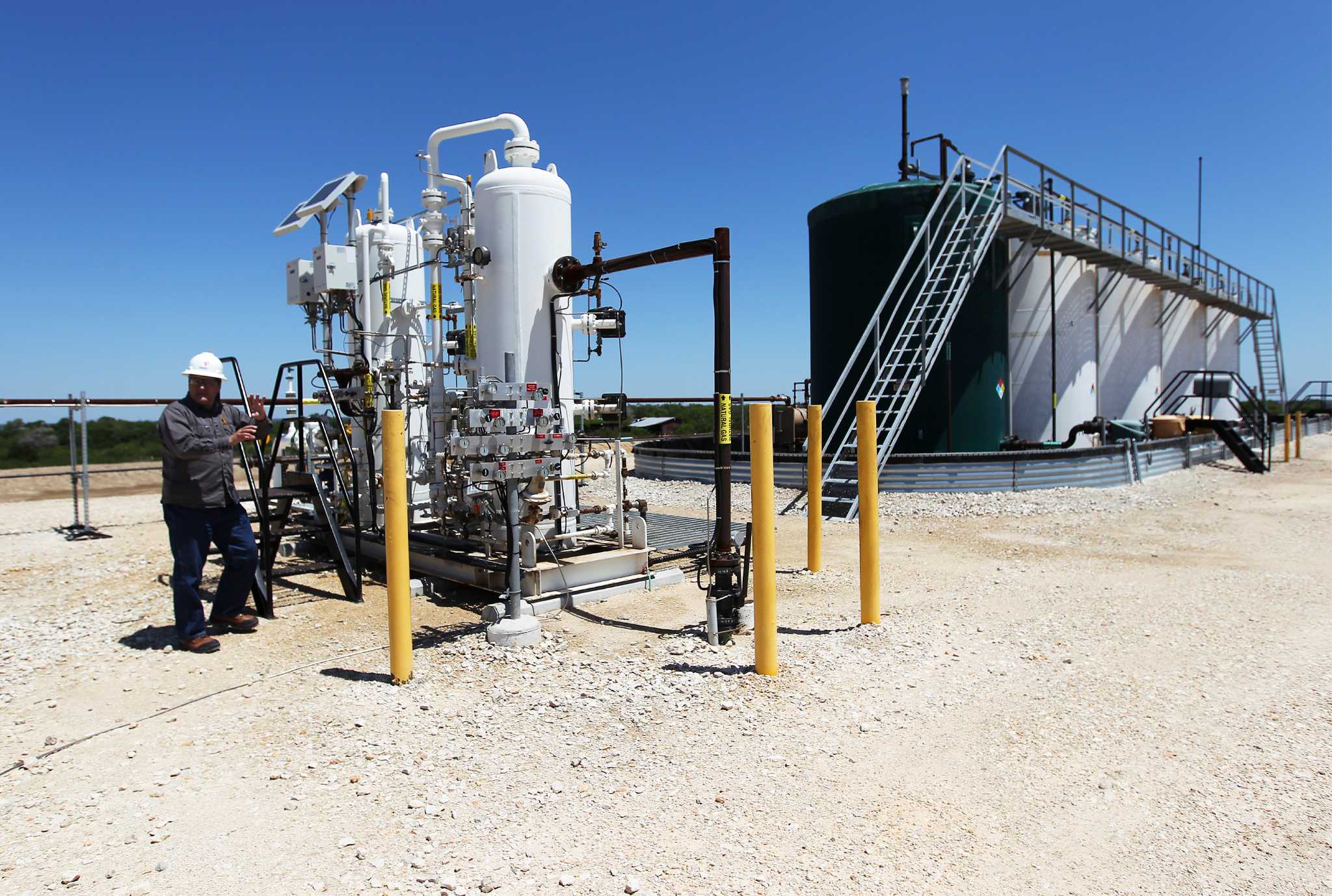 Attorney General Josh Shapiro is supposedly the champion of the little guy. Just read his 1,000-plus press releases, and he’ll tell you so.

How, then, did he cost thousands of Pennsylvania property and royalty owners tens of millions of dollars in payments from one of the nation’s largest natural gas companies? I doubt you’ll find the answer in Shapiro’s press releases. But don’t worry. Read on, and I’ll tell you.

Several months earlier, royalty owners themselves had filed several class action lawsuits against Chesapeake, alleging the company “engaged in unlawful conduct to improperly extract billions of dollars in royalties owed to plaintiffs and other lessors by artificially manipulating and deducting from royalty payments the cost of ‘marketing,’ ‘gathering,’ and ‘transporting’ natural gas.”

In 2016, Kane resigned in disgrace, and later that year Shapiro was elected. He picked up the reins of the Chesapeake case.

In December 2017, Shapiro announced  (in a press release, of course) an “initial win,” after the Bradford County Court of Common Pleas held that Chesapeake is subject to our state’s Unfair Trade Practices and Consumer Protection Law.

Less than one week later, news came that Chesapeake had agreed to a $30 million settlement in the class action lawsuits. Under the settlement, 14,000 Chesapeake gas leaseholders would have received about $2,140 on average, depending on the size of their property.

But there was one caveat. The deal “hinged” on Shapiro also resolving his lawsuit against Chesapeake. Shapiro, declined. Instead, he vowed to continue pursuing his case.

The deal ‘hinged’ on Shapiro also resolving his lawsuit against Chesapeake. Shapiro declined. Instead, he vowed to continue pursuing his case.

In 2019, the Commonwealth Court sided with Shapiro and upheld the lower court’s ruling, saying Chesapeake is subject to the Unfair Practices and Consumer Protection Law. (Cue a press release from Shapiro).

But there was a problem. While Shapiro was holding up $30 million in payments to Pennsylvania landowners, natural gas prices were falling to historic lows. In this context, it was widely known that Chesapeake Energy had retained a prominent bankruptcy law firm and, in November 2019, informed the U. S. Securities and Exchange Commission of its “substantial doubt about our ability to continue as a going concern.” And, as a surprise to no one, in June 2020, Chesapeake Energy filed for Chapter 11 bankruptcy to shed billions of dollars in debt brought on by falling prices and earlier overspending.

This prompted Shapiro to settle his case against Chesapeake for $5.3 million in “restitution for Pennsylvania landowners.” This amounts to $367 or $700 for landowners, depending on the type of lease they have. (Cue another press release.).

Meanwhile, as Chesapeake emerged from bankruptcy, it confirmed settlements in the class action lawsuits of about $6.25 million. What happened to the $30 million settlement? The Oklahoman said it all: “In 2018, they [Chesapeake] had agreed to settlements for far more, before those were held up by an objection filed by Shapiro.”

Had Shapiro been willing to resolve his case sooner instead of looking for political gain by targeting natural gas companies, thousands of Pennsylvania landowners would have benefitted from the $30 million settlement.

Instead, it seems politics overcame the landowners’ best interests. By rejecting requests to resolve his case, Shapiro cost thousands of Pennsylvania landowners tens of millions of dollars.