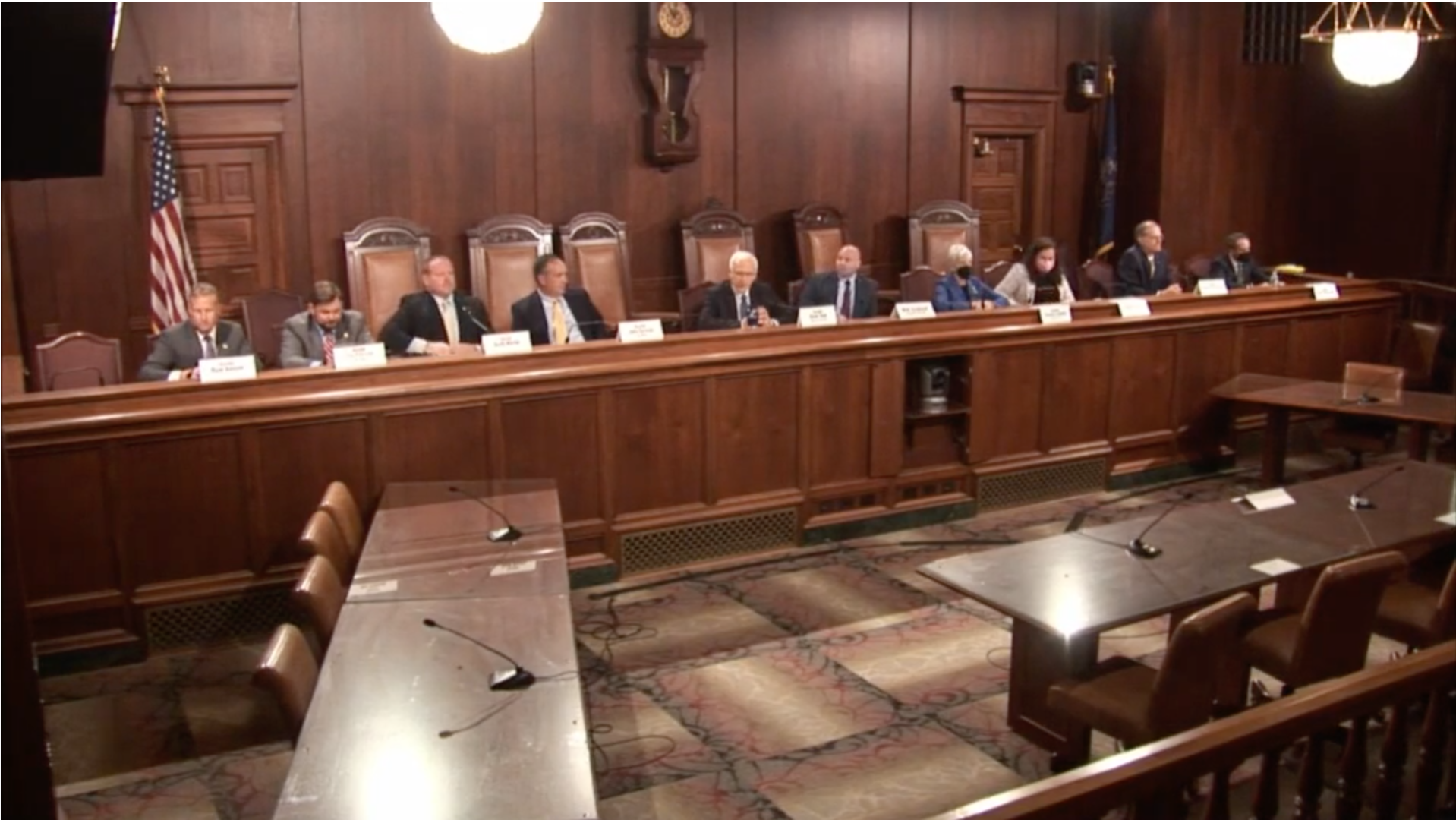 Center Square) – A key Pennsylvania Senate panel voted Tuesday in favor of a concurrent resolution disapproving of a pending regulation that will charge power generators for the carbon pollution they emit.

Wolf said joining the program will help Pennsylvania reduce its harmful carbon emissions by 225 million metric tons and create 27,000 jobs over the next decade. But critics argue participation without legislative approval flouts the constitution and could spike electricity prices up to 18% for greenhouse gas emissions reductions that will be all but erased by pollution leaking from nonparticipating states to the west and south.

“This is the wrong public policy for Pennsylvania,” said Sen. Scott Martin, R-Strasburg. “It’s these kinds of wrongheaded decisions that you can point to when you see Pennsylvania lagging population growth and employers being chased to other states.”

RGGI requires power producers in participating states to buy emissions credits through an annual auction designed to reduce pollution throughout the region. States then reinvest the proceeds into programs that further promote emissions reductions, energy efficiency and direct bill assistance.

The 11 participating states have cut power sector carbon pollution 45% since 2005 and generated $4 billion in reinvestment proceeds. In the most recent auction completed Sept. 8, power producers bought more than $213 million in emissions credits.

Both the Environmental Quality Board and the Independent Regulatory Review Commission approved the pending regulation within the last three months, the latter at its Sept. 3 meeting.

Less than 24 hours later, the House Environmental Resources and Energy Committee convened to vote on an identical concurrent resolution disapproving of the rule.

Republican Chairman Sen. Gene Yaw, R-Williamsport, said during Tuesday’s meeting that despite assurances from the administration’s own modeling consultant, IFC, the clearing price of emissions credits in the most recent auction hit $9.30 – 79% higher than the floor set in 2019 when Wolf signed his executive order.

The result, he said, is that Pennsylvania’s remaining coal plants will pay 50% to 60% more in taxes per megawatt hour of electricity generated than similar facilities in nonparticipating states like Ohio and West Virginia.

“My comment on RGGI is it’s probably the most significant and, in my opinion, devastating thing I can think of that’s happened to industry and business in Pennsylvania across the board since I’ve been in the Legislature,” he said. “It’s absolutely devastating to Pennsylvania businesses that rely on any form of energy.”

Democratic Chairwoman Sen. Carolyn Comitta, D-West Chester, pointed to rising global temperatures as a result of unconstrained carbon pollution and said no one need look further than the recent storm damage in her own district for proof that Pennsylvania must do something to combat climate change.

“I could go deeper, but we’ve been through it all before,” she said Tuesday. “The bottom line is, climate change is not getting better on its own. In fact it’s only getting worse. The status quo is not a sustainable solution to protect our planet.”

The resolution now moves to the full Senate for consideration. It faces a likely veto from the governor, should it reach his desk, and would require support from two-thirds of the chamber to override it.

In the meantime, the state remains on track to join RGGI in early 2022.