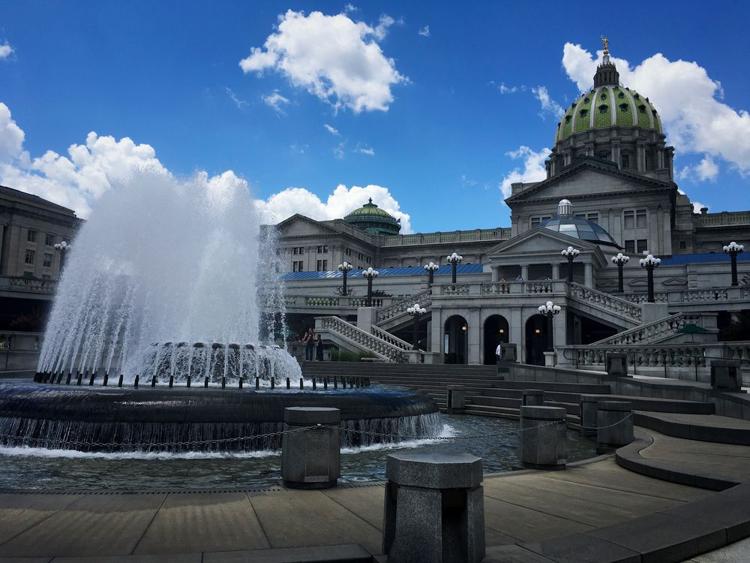 (The Center Square) – All but one Republican in the state House signed a letter this week recalling the chamber to session.

But that single holdout – Rep. Tom Mehaffie, R-Hershey – leaves his party just one signature shy of the majority mandate for the parliamentary maneuver, meant to circumvent the Democrats’ three-week blockade, to actually succeed.

“People of goodwill must start working together in good faith to reach bipartisan agreement for the benefit of all Pennsylvanians,” Mehaffie said Wednesday in a statement posted to Facebook. “When faced with the choice between chaos and cooperation, I will always choose cooperation.”

He pointed to Democratic Gov. Josh Shapiro’s election and the narrow divide in the House as further evidence that voters “are mandating we move past partisanship.”

“We have not only an obligation, but a once-in-a-lifetime opportunity, to transcend politics and undertake the business we have been sent to the state House to accomplish,” he said. “It is important that we not allow partisan gridlock to stall critical government functions.”

When offered an opportunity to repsond to the allegation, a staffer for Mehaffie referred The Center Square to his statement.

Rep. Jim Gregory, R-Hollidaysburg, said he, too, supported the longtime Democrat for the position after he made multiple assurances – both behind closed doors and in public – to drop his affiliation, becoming independent and not caucusing with either party.

Rozzi never kept either promise, instead calling the focus on his affiliation a “hyper-partisan” distraction. The betrayal not only strained the yearslong partnership Gregory and Rozzi formed in their joint effort to reform the statute of limitations for adult survivors of childhood sexual abuse, but also poisoned the elusive fount of bipartisanship lawmakers hoped for in the new session.

The tension fractured compromise on the House’s most basic tasks necessary for legislative work to begin: establishing a set of operating rules that allow committees to form, convene hearings and vote on legislation.

Without set rules, the General Assembly will miss the statutory deadline for getting three constitutional amendments – statute of limitations reform, universal voter ID, and regulatory reform – onto the May primary ballot.

Sources say Democrats only want one of those issues, statute of limitations reform, to make it there – and with their expected majority to materialize in February, the party has every reason to drag out the rules squabble.

In November, Democratic Rep. Tony DeLuca won reelection with nearly 86% of the vote in the 32nd district in Allegheny County. His death a month prior – just weeks beyond the statutory deadline to submit a substitute candidate – meant his seat remained empty when lawmakers swore-in to office on Jan. 3.

His seat, along with districts vacated when two other state representatives ascended to higher office, will be filled during a Feb. 7 special election. Democrats are favored to win all three by comfortable margins.

As a result, the chamber’s 101 Republicans have mere days before their technical majority – and any leverage to advance their legislative priorities against the will of Democrats – will evaporate.

Neither party disputes the unprecedented dynamics of the situation – only who is at fault for them.

“Speaker Rozzi can call us back to session whenever he wants,” said Jason Gottesman, spokesman for House Republicans. “It’s time for Democrats to join us, the governor and the Senate and get back to work.”

Rozzi said Republicans’ attempt to hostage statute of limitations reform for “political gain” and refusal to negotiate rules led to the stalemate. That’s why he decided to form a six-member bipartisan work group to piece together a proposal that can win majority support.

He also invited the group on a statewide “listening tour” that kicks off Wednesday evening in Pittsburgh. The effort, he says, will seek public input on how to “fix Harrisburg” and heal the partisan divide. A second event is scheduled Friday in Philadelphia.

“It is my hope that at the conclusion of this tour we will have a clear idea on how best to heal the divides in Harrisburg, what a fair set of House rules should include, and a plan to finally get survivors of childhood sexual assault the justice and truth that they so desperately deserve,” Rozzi said.

Christen joins The Center Square as its Pennsylvania News Editor and brings with her more than a decade of experience covering state and national policy issues from all angles. She’s a Pennsylvania State University alumna and has been published in the The Washington Examiner, the Pittsburgh Post-Gazette, RealClear and Broad+Liberty, among others.