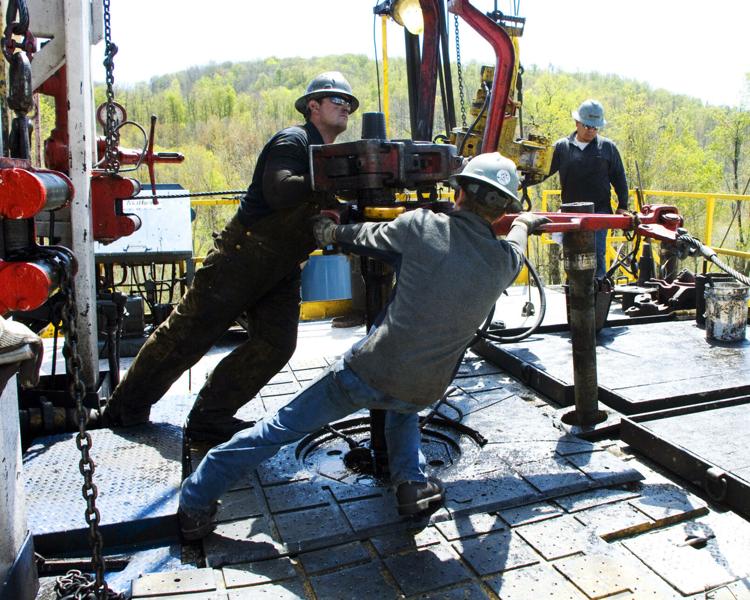 (The Center Square) – Natural gas prices are climbing, but overall production in Pennsylvania has lagged year-over-year.

The latest report from the Independent Fiscal Office says prices in the third quarter of 2022 jumped almost 95% compared to the same period last year. Nor will prices drop soon, either. The Pennsylvania average price was $6.89 per million BTU, compared to $3.54 in 2021.

“The dramatic increase in prices was due to the combination of weaker-than-usual production growth and strong demand (domestic and international),” the report said. “Current forecasts project that prices will remain elevated in the short term due to global supply and demand pressures.”

Those trends should reverse in the future, however. Higher prices have spurred new wells getting put into production (known as a well “spud”). Almost 160 new horizontal wells were started in the third quarter, a 42% increase compared to the third quarter of 2021.

“The number of new horizontal wells spud in the third quarter of 2022 was the highest quarterly spud count since the second quarter of 2019,” the report noted.

New wells should boost production, which has generally fallen since 2018. Pennsylvania now has 11,119 wells in production, a 4.1% increase compared to 2021.

The most production occurs in Susquehanna County, followed by Washington, Bradford, Greene and Lycoming counties. Those five counties account for about 75% of all natural gas production and have 67% of all wells.

Texas remains the leading producer in America with 8.4 billion cubic feet of natural gas produced annually, followed by Pennsylvania’s 5.6 bcf and Louisiana’s 2.9 bcf. Pennsylvania has slipped relative to other states.

“Pennsylvania is the only major producing state to record negative annual growth through September 2022,” the report said.

Nonetheless, industry experts were upbeat about new wells in the commonwealth.

“We’re seeing operators respond to market signals, as producing well counts continue to rise and well spudding – or initial development activities that can be a predictor of future production – approach prepandemic levels,” said David Callahan, president of the Marcellus Shale Coalition. “But Pennsylvania’s not the only state or region with abundant energy resources. We’ll continue to advocate for predictable permitting, infrastructure growth and manufacturing opportunities that’ll help drive local production, job creation and economic activity across the commonwealth.”