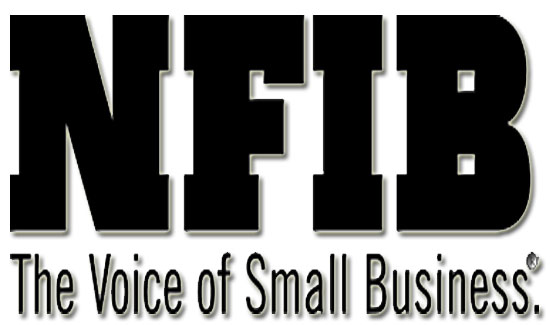 HARRISBURG Dec. 19, 2018 – NFIB, the leading small business advocacy organization in the nation, strongly opposes an agreement reached by nine Northeastern states and the District of Columbia for a “cap and invest” program targeting transportation sources. Details of the plan, endorsed by Pennsylvania,  Connecticut, Delaware, Maryland, Massachusetts, New Jersey, Rhode Island, Vermont, Virginia, and the District, will be worked out jointly over the next year with a goal to use proceeds for emission reduction efforts.

“If a tax is imposed on gas wholesalers, it will ultimately be paid by commuters, the trucking industry and small businesses at the pump,” said Gordon Denlinger, NFIB’s State Director in Pennsylvania.  “There is no doubt that consumers will suffer too because they will be paying much higher prices for the goods that are shipped all over the Northeast.

“The federal government has increasingly required auto manufacturers to comply with strict limits on auto emissions,” added Denlinger. “Vehicles today release just a fraction of the pollutants that were released just a decade ago. A state-level system is an unnecessary burden that will hurt the economy of these states, and many are already in poor fiscal health.”

“Any added tax on fuel and consumer goods will be a regressive tax that hits drivers who can least afford it. For small businesses struggling to keep their doors open and keep the bills paid, this is just one more very costly government-mandate,” said Denlinger.