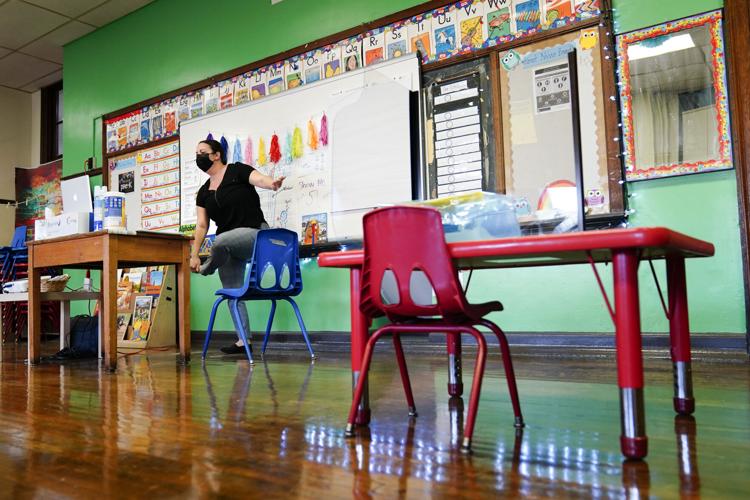 (The Center Square) – Evidence of learning setbacks during the COVID-19 pandemic era for Pennsylvania students is reflected in Monday’s release of the state assessment scores.

In both reading and math, respective students in grades 3-8 had fewer proficient and above scores, were marginal in relation to mastering the basics, and had increases – some significantly so – for percentage of students below the basic level.

Students are measured in reading, math, science and writing in the Pennsylvania System of School Assessment tests. Billed as a judgment by the Department of Education against “Pennsylvania’s world-class academic standards,” the strengths and weaknesses of students’ achievement scores is made available to parents, educators and administrators.

Compared to the 2019 report, the last prior to the COVID-19 pandemic, the statistics in the 2022 analysis are not encouraging. Pennsylvania has experienced shifts away from traditional public schools since the pandemic began, according to a report from the National Alliance for Public Charter Schools.

At each of the 3-8 grade levels, performances in math were worse than in English language arts.

Among the worst was that 13% more students were below basic in sixth-grade math and 10.7% below basic in eighth-grade math. The smallest decline in below basic math was fourth grade (4.8%). Those achieving basic ranged from 4% better in seventh grade to a decline of 1.8% for third grade.

Reading had similar metrics to math. The basic level had marginal changes, from 4.3% better scores for sixth grade to a drop of 3.1% in fifth grade. A higher percentage were below basic in every grade level, including declines of 8.3% in fourth grade, 8.1% in fifth grade, and 6.5% in third grade.

Alan Wooten has been a publisher, general manager and editor. His work has won national or state awards in every decade since the 1980s. He’s a proud graduate of Elon University and Farmville Central High in North Carolina.