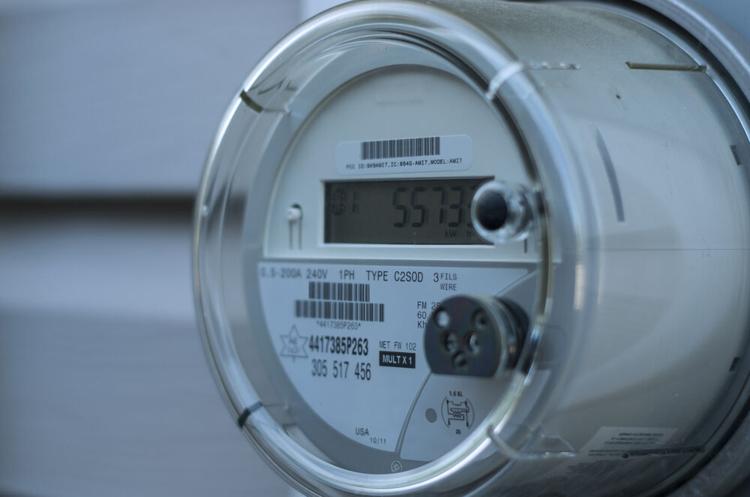 (The Center Square) – Starting in June, households across Pennsylvania will see “sharp increases in energy costs” – dramatically so for some, unless they use less energy to avoid higher costs.

That warning comes from the Pennsylvania Public Utility Commission as natural gas prices rise and the energy-intensive summer months approach. On June 1, the price for electric generation will increase by 6% to 45% depending on customers’ electric utility:

The rate increase is still being finalized for other utilities such as Duquesne Light and PECO, which serve the Pittsburgh and Philadelphia areas. Press Secretary Nils Hagen-Frederiksen said PUC expects those increases to be at least 6%, if not more, based on their estimates.

“If you’re talking about average usage, you’re likely only going to see about half of the price change impacted on your total bill,” Hagen-Frederiksen said. “But, the caveat is, we’re moving into summer—and summer is peak electricity usage time in Pennsylvania.”

By law, utilities cannot make a profit on electric generation; those costs are only passed through to customers. The higher prices reflect rising natural gas prices as affected by the pandemic and global conditions such as Russia’s invasion of Ukraine.

In the short-term, natural gas prices hit $7.84 per million BTU on May 3, a 2.6x increase compared to a year ago, when prices were at $2.96. As a result, the cost of generating power has climbed. In the long-term, though, natural gas has become much cheaper; prices have fallen from a peak of $8.86 in 2008.

The PUC encourages the public to shop around and compare energy companies to avoid high rate increases using its PAPowerSwitch website. Pennsylvanians can also join the Standard Offer Program, which guarantees customers a fixed-rate price that is 7% below their utility’s current price for a year.

“It’s also an opportunity for consumers to have an impact on their usage,” Hagen-Frederiksen said. “The kilowatt of electricity that you don’t use is the cheapest electricity you’ll ever have.”