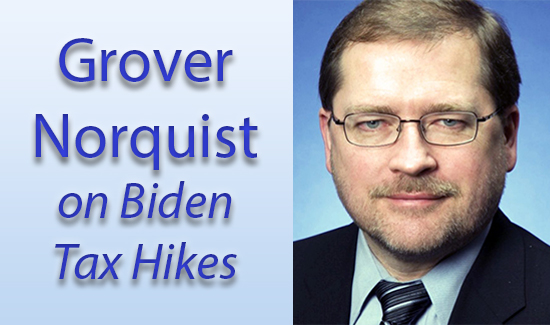 (April 17, 2021 – April 23, 2021) This week on American Radio Journal: Lowman Henry talks with Grover Norquist from Americans for Tax Reform about the new and increased taxes in President Biden’s infrastructure plan; Scott Parkinson from the Club for Growth has the Real Story on the Left’s efforts to pack the U.S. Supreme Court; Eric Boehm of Reason magazines looks at the possibility of inflation making a return; And, Colin Hanna of Let Freedom Ring, USA has an American Radio Journal commentary on the new Georgia election law.