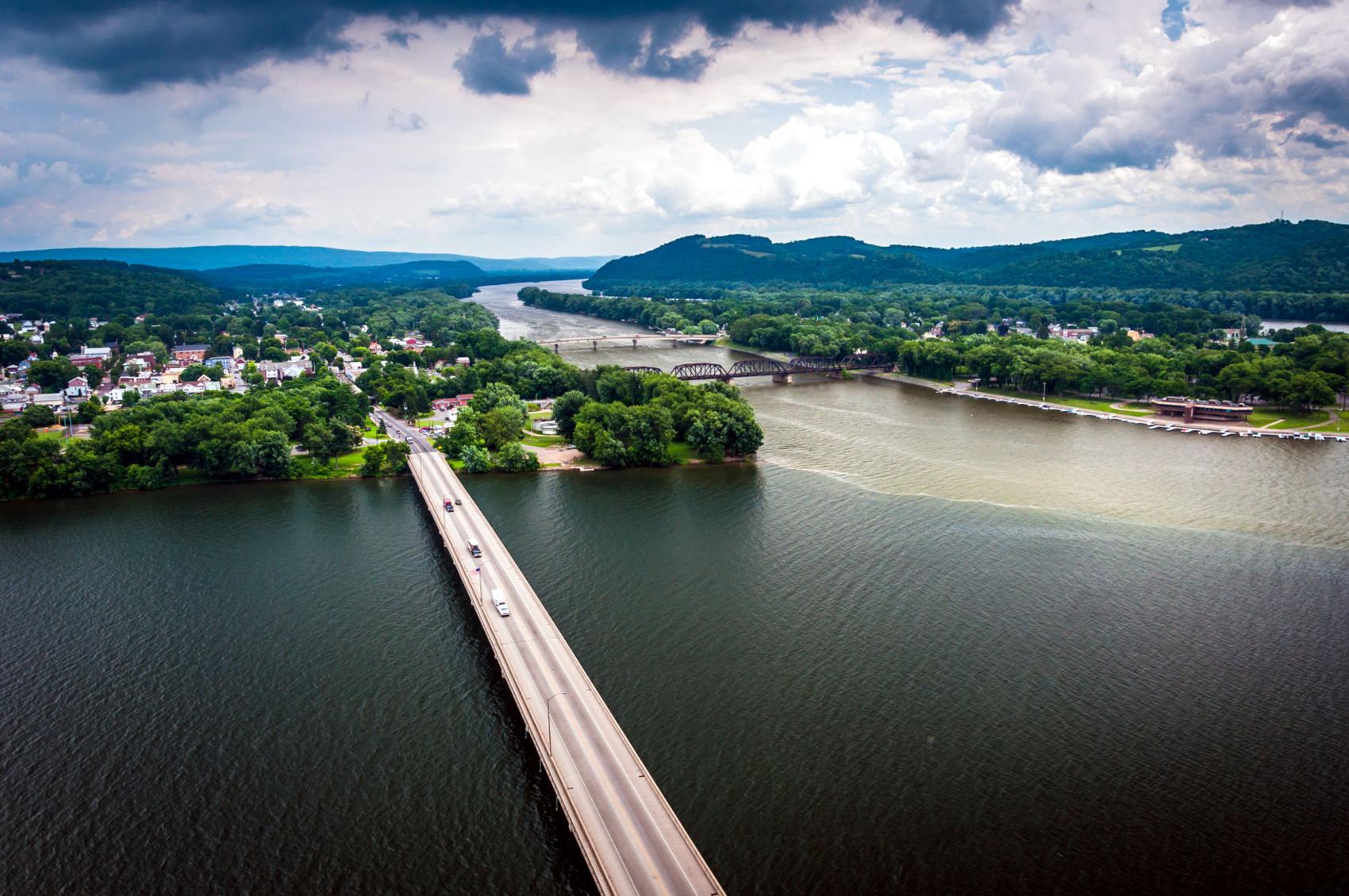 Many Pennsylvanians woke up this holiday season to find long-anticipated gifts under the tree. But there’s another surprise coming that won’t be a happy one. PennDOT’s plan to toll nine interstate bridges in the Commonwealth is nearing its final stages. A contract will be signed within the next few months, tying the bow on the gift of 30 years’ worth of tolls for travelers in the Commonwealth.

There is little debate that Pennsylvania’s roads and bridges need work. Just a few weeks ago, a Reason Foundation study ranked the state’s highway system 39th in the nation for condition and cost-effectiveness. But the Major Bridge P3 initiative could be a case study in how not to solve an important public policy issue.

If you haven’t heard much about PennDOT’s Major Bridge Public-Private Partnership (P3) initiative, you’re not alone. The project was approved by the little-known P3 board in November 2020 with little fanfare, almost no public notice, and no details about the specific projects – not even the locations of the bridges to be tolled.

After announcing the proposed bridges in February of last year, PennDOT is planning the replacement of these bridges, including the I-95 Girard Point Bridge over the Schuylkill, while pursuing a contract with a private company to manage the $2-3 billion overall project to be paid for by tolling.

Meanwhile, Covid restrictions have limited the extent of the public outreach that should happen for such large infrastructure projects. Most public meetings have taken place completely online and were not interactive, so if you weren’t regularly checking PennDOT’s website for news, you might have missed them. Comment periods have come and gone without the benefit of public debate. And studies are still ongoing about how the projects will affect surrounding communities.

But one glaring problem can’t be fixed now – these details should have been worked out before the projects were approved to move forward, not after.

The P3 law requires that details be provided for proposed P3 projects and that affected citizens be consulted before the board votes to approve them. These details are important. Specific plans for the bridges are critical to local communities, neighborhoods, and planners. Potential traffic diversion routes are of interest to emergency services providers, municipalities, and school districts who may need to reconsider bus routes. And it certainly would have been nice for local businesses and commuters to know how much they can expect to pay in tolls. If the process worked as intended, this information would have informed public comment on the projects so that the P3 board could make an informed decision on whether to move forward with its plan.

Even after the P3 board approves a project, the law allows the legislature a chance to weigh in. But in the case of these projects, the bridge locations were unknown before the legislature could intercede. It was only later that lawmakers learned of bridges to be tolled in their own districts – too late to act on behalf of their constituents. Even now, though information is still being collected, PennDOT is so far down the bridge tolling road that it has already worked out an agreement with the PA Turnpike to collect the tolls.

Though information is still being collected, PennDOT is so far down the bridge tolling road that it has already worked out an agreement with the PA Turnpike to collect the tolls.

During this time of significant uncertainty, Pennsylvanians are struggling with the rising cost of basic needs like fuel and food, and businesses are doing their best to find a path to recovery. Tolls will be one more burden on these citizens, and they should have a chance to voice their concerns.

Our government is not working like it should. This is not how P3s were intended to operate. The General Assembly knows this. Both the state House and Senate have passed SB 382, a bill introduced by Senator Wayne Langerholc, that would stop the bridge tolling initiative until more public notice and an opportunity to fully consider the impact of the projects is provided. The bill would also require PennDOT to get the approval of the legislature before imposing tolling through any P3. These changes would at least ensure that the citizens of Pennsylvania are part of the conversation about how to fund transportation projects.

Unfortunately, Governor Wolf has stated that he will veto the bill should it pass and proceed with the bridge tolling projects. PennDOT also plans to move forward with tolling other Pennsylvania roads through the P3 process, including tolling whole highway corridors and pricing road use depending on time of day. Just like bridge tolling, we may not know the details of these projects before they move forward unless SB 382 is signed. We hope that, in the spirit of the season, the Governor will give Pennsylvanians a chance to consider all the facts, a robust public debate about how to fund transportation infrastructure in the state, and the gift of representative self-government back.

Rebecca Oyler is president and CEO of the Pennsylvania Motor Truck Association.