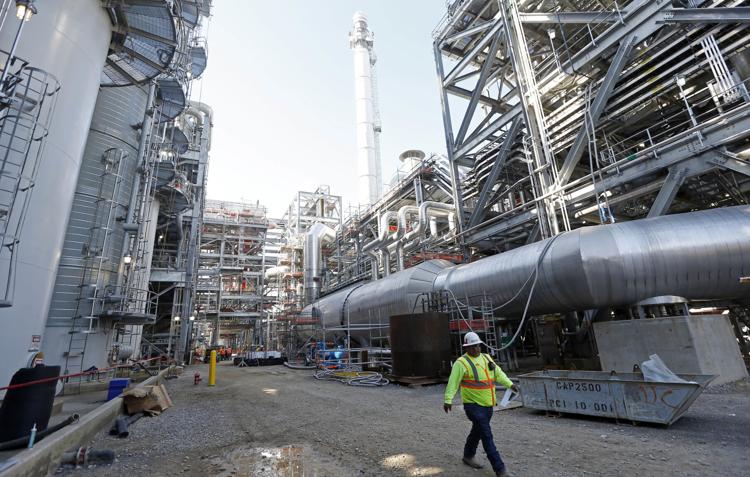 (The Center Square) – While Pennsylvania’s Republican-controlled General Assembly has been at odds with Democratic Gov. Tom Wolf on spending and budget priorities, both parties have shown bipartisan cooperation for billions in energy-related federal funds.

Pennsylvania’s congressional delegation, along with Wolf, issued a letter lending their support for a hydrogen hub in the state that would “modernize our industrial and manufacturing base with less carbon intensive forms of energy,” according to the letter.

“If Pennsylvania can achieve the goal of becoming one of our nation’s Regional Clean Hydrogen Hubs, we will bring jobs and economic growth and lay a foundation for an industrial and manufacturing sector that can continue to compete in today’s economy,” Wolf said in a press release.

“Pennsylvania has all the building blocks it needs to be successful in this new energy ecosystem: a competitive advantage in energy production, promising geology for permanently storing carbon dioxide, a diverse economy with a strong industrial base and highly skilled work force, and a commitment to reducing greenhouse gas emissions,” the letter noted.

While Pennsylvania’s geology may be promising, carbon capture technology has yet to show its benefits.

Carbon capture refers to a method of reducing carbon dioxide emissions by storing it underground, rather than releasing it into the atmosphere. The carbon would be transported with pipelines to storage facilities, lowering power plant emissions that use fossil fuels. Globally, 27 carbon capture facilities were operating in 2021 and 163 facilities were in advanced development or had been announced, according to the International Energy Agency.

However, carbon capture has been criticized by environmental groups for high costs and not living up to its promises. The appeal of carbon capture is “magical thinking,” Emma Bast of PennFuture argued.

Carbon capture projects have also been heavily reliant on taxpayer funding and struggle to show its environmental or economic benefits, as The Center Square previously reported. Regardless, the availability of federal money has piqued the interest of Pennsylvania political leaders on both sides of the aisle.