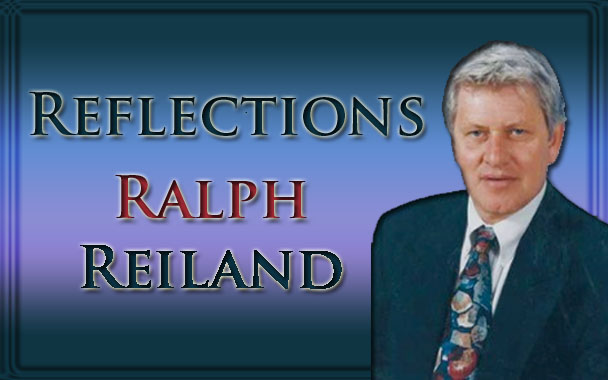 Going forward, the Kennedy/Johnson growth rates exceeded the annual GDP growth rates in each of the next eight presidencies: Nixon through Obama, 1969 to 2017.

The key sections of Kennedy’s tax cut program were signed into law on February 26, 1964 by Johnson, 96 days after Kennedy’s assassination.

The U.S. tax system “exerts too heavy a drag on growth” Kennedy stated in an address to the Economic Club of New York on December 14, 1963.

“America’s rise to world leadership in the century since the civil war,” he continued, “has reflected more than anything else our unprecedented economic growth,” a growth essential to national security and rooted in private enterprise, economic freedom, limited government, and growing levels consumer expenditures and business investment, key sectors of GDP.

Devising a kick-start to economic growth, Kennedy outlined the function of government and central role of private spending. “The federal government’s most useful role is not to rush into a program of excessive increases in public expenditures, but to expand the incentives and opportunities for private expenditures.”

By means of the denigrating label “trickle-down” economics, some argue that Kennedy’s reforms in the 1960s, and Reagan’s tax cuts and deregulation in the 1980s, overloaded benefits to business and top income earners while bottom members of society received only a trickling down of petty benefits.

In “Which President Created the Most Jobs,” economics columnist Kimberly Amadeo ranks job creation by presidential term from Franklin Roosevelt through Obama. “For a two-term president, the percentage winner was Ronald Reagan with a 16.5 percent increase in jobs.”
—-
Ralph R. Reiland is associate professor of economics at Robert Morris University and a Pittsburgh restaurateur. His e-mail: [email protected]