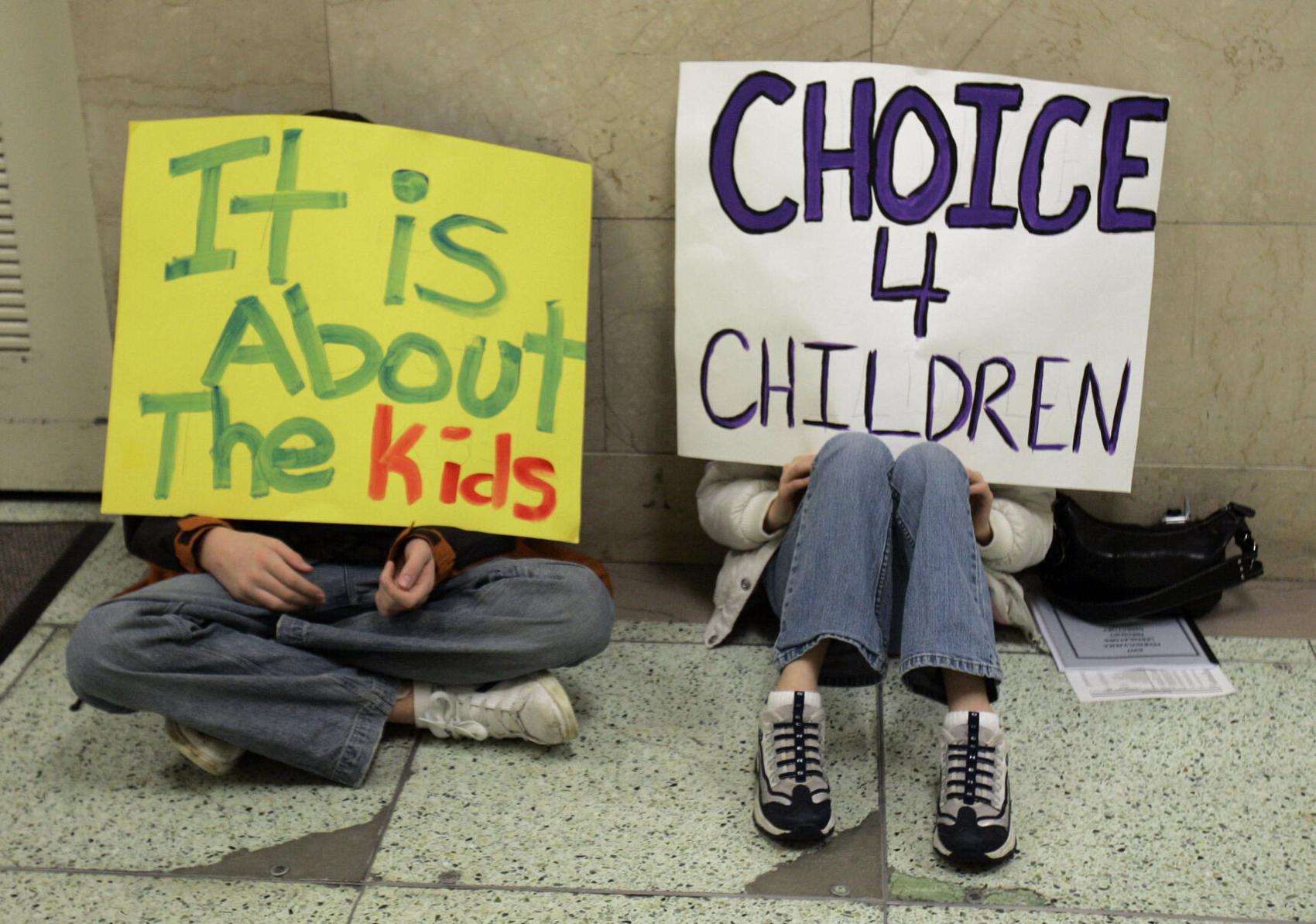 (The Center Square) – It’s National School Choice week, and public debate about whether lawmakers should prioritize traditional districts or ease limitations on their public and private alternatives seems more fraught than ever.

In Pennsylvania, the discourse targets the same players – teachers unions face blame for fighting to keep in-person instruction limited, parents fearful of the virus want cyber alternatives for their kids, and school districts grapple with the surging cost of charter tuition siphoned from their constrained budgets.

The pandemic intensified it all and then some, pushing the historical inequities of the state-funded system that often leaves behind the most disadvantaged students to the forefront, said Philadelphia Democratic Sen. Tony Williams.

“Even if you have a lot of money, the length of the pandemic and the requirement to stay home has revealed that there is no panacea,” he told The Center Square on Tuesday. “So, those who are not prepared and forced into it don’t tend to do it as well.”

Williams is a rarity in the General Assembly – a Democrat that advocates for school choice, even though he’s opposed much of the GOP-backed legislation to come through the Legislature in the last decade. His 8th senatorial district spans west and south through Philadelphia and into Delaware County, covering many of the 70,000 city students enrolled at charter schools.

“We’ve made a fault line in the process … you are denoted by if you believe there should be more options or it should be status quo,” he said. “You’re not allowed to operate in both spaces, and if you do, you get punished by supporters of public education, unions. Which I think is shortsighted and wrong.”

While the divide between teachers unions and the school choice movement has always run deep, Gov. Tom Wolf’s statewide mandate to implement virtual learning for all 501 districts in March, as the first cases of COVID-19 popped up in opposite corners of the state, has opened a chasm that policymakers may find difficult to bridge moving forward.

“We are kind of stuck in the haze of, ‘is it politically correct to do this?’ instead of responding to the substantive issue of how we provide the best education for our students,” Williams said.

The senator has faced criticism in the past for his close ties to Republican donors prominent in the school choice movement as progressive Democrats lean toward ideological sanctity over bipartisan compromise. In a recent interview with WHYY, Williams said he’s unashamed of his alliance with some conservative donors in the school choice movement, saying that applying an “ideological litmus test” to supporters is both “hypocritical and unproductive.”

Instead, Williams said, the state should turn its focus toward understanding why some schools managed the transition to virtual learning better than others and how to help the students that have been abandoned by remote instruction – including those with disabilities, those experiencing homelessness and others living with mental health disorders.

“Take money out of the equation, because all answers can’t rely on financial interest,” he said. “There had to be mechanisms in place that some districts may have fared better than others.”

Indeed, early statistics point to skyrocketing failure rates for students constrained to remote learning. Parents in the West Chester Area School District publicized the results of an open records request that revealed one in four minority students are failing two or more classes, compared to about 8 percent of high school freshman overall. That failing rate increased 850 percent over 2019. Chronic absence – defined as missing 16 or more instructional days – is also four times higher among minority students, according to the data.

“[The pandemic has] driven the online conversation to a different level and revealed significant inequities in terms of how schools perform online,” Williams said. “Unfortunately, demographics based upon income and race reveal that – similar to those school districts which are not as well organized or financed – are not as performing as well.”

While public school advocates question the quality of education provided at charters and the influence of private sector management, leaders at some of the state’s top virtual schools said their proven methods appeal to many families. They also offered to consult with districts struggling to make the transition – a prospect that went mostly ignored, they said.

The mass exodus, however, means districts face insurmountable financial challenges as they grapple with protecting their staff and students from COVID-19. From the cost of social distancing, PPE and technological upgrades to provide learning both in person and from afar, districts will also collect far less in tax revenues amid restrictions on economic activity.

Students fleeing districts for cyber charters and other virtual options amid the pandemic have ballooned these tuition payments, forcing some districts to consider severe program cuts.

It’s just one reason why many Democratic lawmakers – including Gov. Tom Wolf – support capping charter enrollment and revising the funding formula to keep more state money within district schools. In the spring, the Legislature agreed to freeze cyber charter tuition at the March 13 enrollment level through the end of the year, even as those schools saw surges in new students.

The freeze, however, isn’t sustainable for growing charters, many of whom serve the same underprivileged students falling behind in their home districts, school choice advocates say.

Robert Lysek, CEO of Executive Education Academy Charter School, said in October educators should work together to tackle these funding issues. He said leaders of public charter schools – both brick-and-mortar and cyber – have supported “fair and reasonable funding reforms for years.”

“We remain ready to discuss meaningful funding reforms that could address the financial challenges we all face as providers of public education,” he said. “The pandemic has illustrated the importance of educational options for families.”

Lysek also serves as a board member for the Pennsylvania Coalition of Public Charter Schools. He encouraged educators in both sectors of education to mend their differences for the sake of students caught in the middle.

“One size does not fit all,” he said. “We need to come together to reform education so all public schools – district and charter – can succeed and better serve students.”