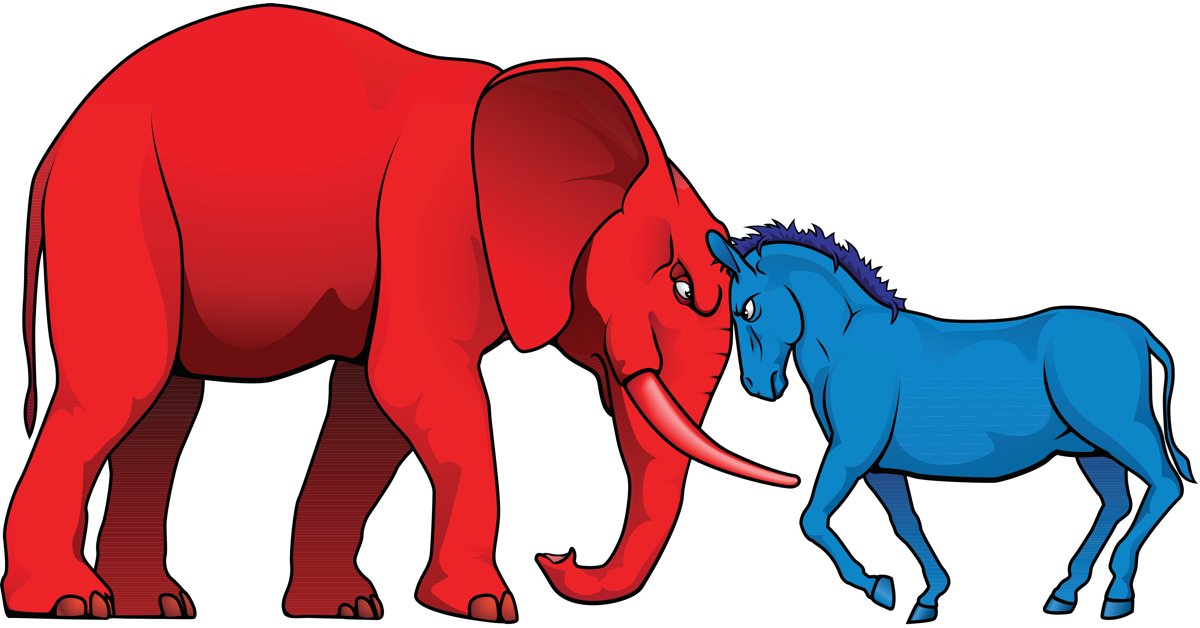 Like a lot of Pennsylvanians, I too have been following the situation concerning drop boxes in Lehigh County.

As the drama there continues to play out, one thing we have learned is that observers at drop boxes do keep voters honest by ensuring they comply with the law, which states a person can only return his or her own ballot. Oddly enough, this aspect of the election law is often overlooked, even by the Commonwealth’s top executive, Gov. Tom Wolf, when he admitted his wife returned his mail-in ballot during a recent election.

Sure, it was probably an honest mistake that many Pennsylvanians make. But the law is the law and must be followed. To that end, Lehigh County District Attorney Jim Martin deployed county detectives and video surveillance of Lehigh County’s five drop boxes during the latest primary election, despite objections from Democrats and the Pennsylvania Department of State. This move came after Martin discovered 288 people deposited more than one ballot into drop boxes during the November 2021 election.

Having plainclothes detectives at drop box locations worked and Martin reported “there were zero instances observed of more than one ballot being deposited” during the 2022 primary.

But now, Lehigh County has announced it will open five drop box locations without any form of security to ensure the election law is being followed. This is despite a pending lawsuit on the matter. The move by the county boggles the mind. Why revert to a system that allowed the law to be broken when a more secure system proved successful?

Martin’s initiative also disproved Wolf, who in his veto message of the Voting Rights Protection Act (House Bill 1300), falsely claimed “onerous requirements” would eliminate the use of ballot drop boxes.

Further, Wolf said it would impose “additional voter identification restrictions similar to those already found unconstitutional by Pennsylvania courts.” Just yesterday Department of State Acting Secretary Leigh Chapman and the deputy secretary, both testified before the House State Government Committee that the voter identification requirements found in Voting Rights Protection Act would be helpful to use with electronic pollbooks through reducing line waits during in-person voting and would provide added security.  Further, Chapman added that current provisions provided for other non-photo identification such as utility bills. The voter registration cards with a QR code and non-photo ID were provided for in the Voting Rights Protection Act, on top of free identifications provided by the Department of State and an affidavit option, which is an initiative President Joe Biden used when he voted in Delaware.

Wolf also claimed an “arbitrary signature match for mail-in ballots without a thorough system to cure” would be an “unacceptable barrier to voting.” However, the legislation provided a thorough cure system for county officials to utilize to ensure errors are corrected and ballots are accepted. Dauphin County Elections Director Jerry Feaser testified to the fact on how the county still effectively uses signature verification to ensure only legal votes count.

Clearly, the false claims and misinformation made by Wolf and his administration over the past two years concerning the Voting Rights Protection Act have been proven untrue repeatedly. In reality, the Voting Rights Protection Act was a commonsense election overhaul, based on the gold standard of election best practices. Had Gov. Wolf read the bill prior to vetoing it, Pennsylvania elections would not have been a national embarrassment. Now the nation’s eyes are on Pennsylvania for another election with nationwide implications.