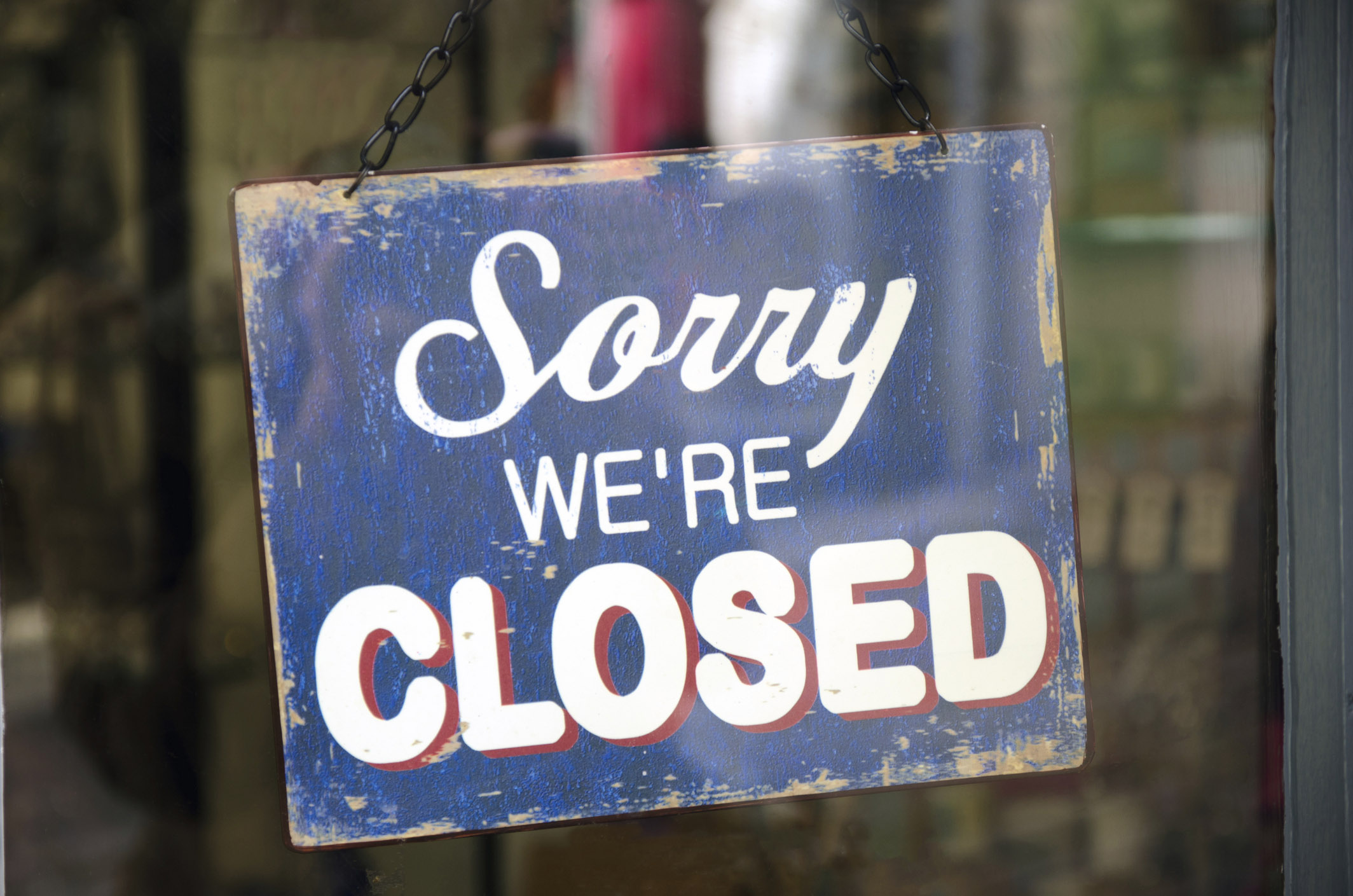 “For nearly 10 months, Gov. Wolf has held Pennsylvania businesses hostage to his ever-changing, inconsistent, and unscientifically supported orders and mandates, depriving tens of thousands of workers and business owners not only of their livelihoods but also of the due process guaranteed to them under the Fourteenth Amendment of our Constitution,” stated Matthew Brouillette, president and CEO of Commonwealth Partners, a membership association whose members include job creators across the state who employ tens of thousands of people spanning multiple and diverse industries.

In September, Judge Stickman ruled Gov. Wolf’s business closures, limits on gatherings, and stay-at-home orders are all unconstitutional, writing: “The liberties protected by the Constitution are not fair-weathered freedoms—in place when times are good but able to be cast aside in times of trouble.” Attorney General Josh Shapiro immediately defended Gov. Wolf’s unconstitutional actions and requested and was granted a stay of the court’s order on behalf of the Wolf administration. The case is now on appeal in the Third Circuit.

“It’s one thing for Wolf to claim the need for immediate and unilateral action to protect lives—as he did in March,” continued Brouillette. “It’s quite another for him to assume sole rule indefinitely with no clear goal or timeline and with decision making shrouded in secrecy—as he’s done for the past many months.

“While the promise of a vaccine is present, there remains no guarantee COVID will be eradicated anytime soon. Our Constitution—written shortly after a devastating smallpox epidemic—contains no provision for suspending liberties amid pandemics. This was no accident. We urge the Third Circuit Court of Appeals to uphold the District Court’s ruling and, in so doing, to uphold our Constitution.”

Matt Brouillette is available for further comment. Contact Gina Diorio at [email protected] or 862-703-6670 to arrange an interview.
# # #
Commonwealth Partners is an independent, non-partisan, 501(c)(6) membership organization dedicated to improving the economic environment in Pennsylvania.