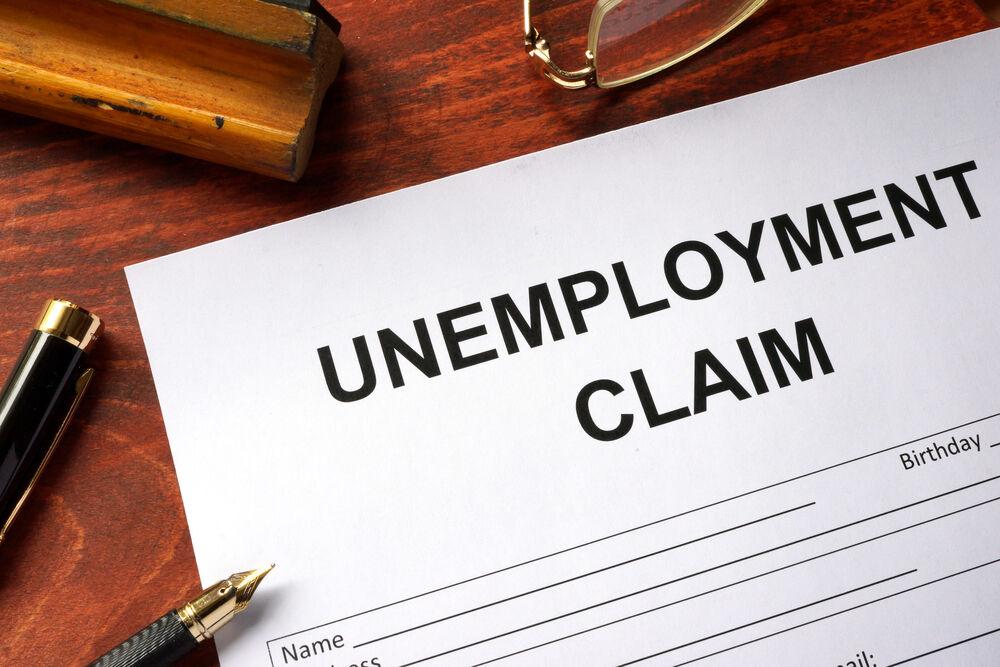 (The Center Square) – There has been $6 billion in unemployment fraud in 2020 and 2021 in Pennsylvania from which about $1.1 billion of that money has been recouped by the Pennsylvania Treasury Department.

The fraud is spread among the traditional unemployment program and the temporary federal aid that came during the pandemic from the quarter of 2020 through the third quarter of 2021, according to the state.

The federal Pandemic Unemployment Assistance accounted for $4.3 billion of the unemployment fraud with the remaining portion coming from the regular unemployment program.

Alex Peterson, press secretary for the Pennsylvania Department of Labor & Industry, wrote in an email to The Center Square, “It’s important to keep in mind that L&I utilizes numerous fraud-detection measures and works with the National Unemployment Insurance Fraud Task Force and other partners, including the FBI, Homeland Security and additional law enforcement agencies, the PA Treasury and state attorney general’s office, to identify and block new fraud methods and stop fraud attempts. L&I has been working with state and federal partners since the early days of the COVID-19 pandemic to monitor for fraud targeting unemployment compensation benefits and claimants.”

The U.S. Office of the Inspector General reported that the federal government has funded about $872.5 billion in funding for unemployment in the U.S. since the pandemic started and estimated that “at least $163 billion” could have been paid improperly with fraud accounting for a “significant” portion of it.

“As this plainly states, the issue of fraud and the amounts involved are not unique to Pennsylvania,” Peterson said.

Tom Gantert worked at many daily newspapers including the Ann Arbor News, Lansing State Journal and USA Today. Gantert was the managing editor of Michigan Capitol Confidential for five years before joining The Center Square.