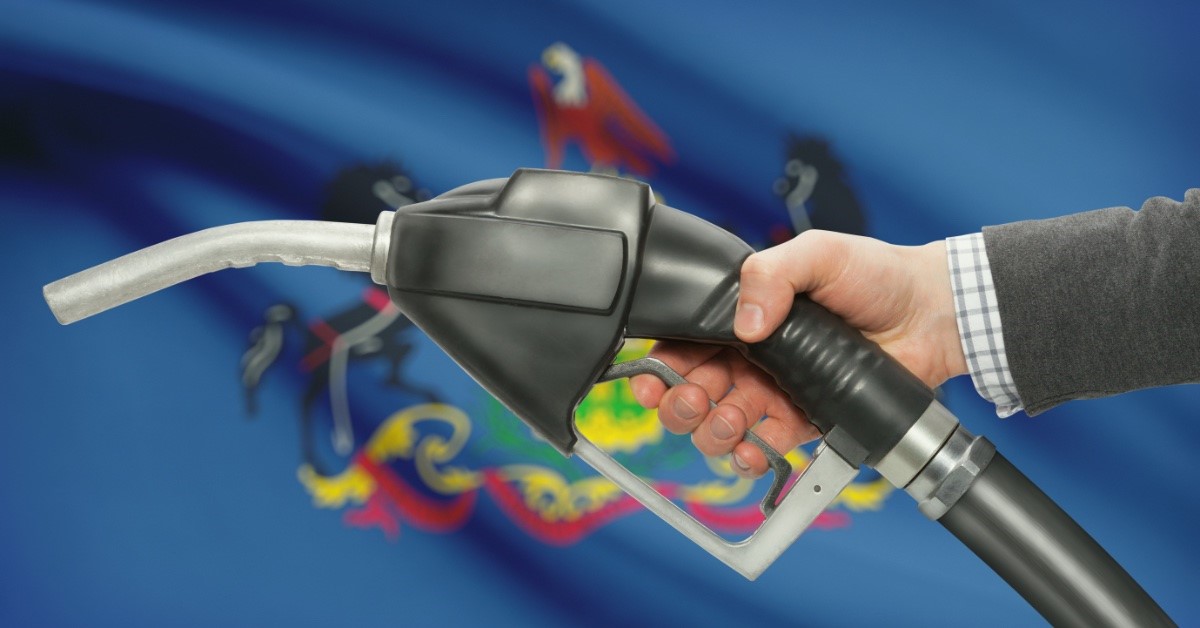 Pennsylvania motorists already pay one of the highest state gasoline taxes in the nation thanks to what was effectively a 30-cent per gallon tax hike during the Tom Corbett Administration.  Now, a new multi-state compact advocated by radical environment interests threatens to add to that tax burden.

As with most policies pushed by the Left this one has a lofty sounding name, it is called the Transportation and Climate Initiative.  Its goal is to ratchet up the war on carbon-based fuels by setting new goals for the reduction of their use.  And, of course there is the usual tug at the heart strings rhetoric as the “initiative” seeks to “maximize environmental, economic, social, and public health benefits.”

If you cut through the spin what it actually is being proposed is a tax grab to fund dubious “low carbon technologies” which cannot compete in the marketplace because they are ineffective, overly expensive or both; and – surprise – re-direct more money to urban mass transit systems.  As Inconvenient Facts author Greg Wrightstone puts it: “They want to take money from Perry County (rural Pennsylvania) and give it to Philadelphia and Pittsburgh.”

As Wrightstone explained the compact on a recent edition of Lincoln Radio Journal the Wolf Administration has entered into an agreement with nine other mostly northeastern states to cap each of the states’ carbon emissions from transportation (your car).  The states have one year to come up with a plan.  Such plans will most certainly include additional taxes on gasoline and diesel fuel.  Then, Wrightstone concluded, the money will be “redistributed” to “low carbon transportation systems” – in other words urban mass transit.

Those urban transportation systems, specifically the Southeastern Pennsylvania Transportation Authority (SEPTA) in the Philadelphia region and Port Authority Transit (PAT) in the Pittsburgh area have an insatiable appetite for public dollars and annually develop new schemes to fleece taxpayers from other regions to subsidize the many and well documented inefficiencies and outright corruption that regularly plaque those agencies.

Thus the lofty sounding Transportation and Climate Initiative allows Governor Wolf to advance two of his top agenda items: establish a new revenue stream to keep urban mass transit afloat, and penalize users of carbon based fuels.  Keep in mind those users include you every time you start your car or use a product that was delivered to the store by motor vehicle, which is to say everything.

In addition to the cost to consumers, higher taxes on gasoline and diesel fuel will increase the cost of doing business for companies based in Pennsylvania.  This will put them at a competitive disadvantage with states that are not part of this ideologically driven compact.  Notably, the state of Ohio declined to participate in the boondoggle, correctly seeing an opportunity to gain a competitive edge over Pennsylvania-based businesses.

All of this raises the issue of how new and or higher taxes will be imposed.  Since this is an administrative agreement it is entirely possible, even likely, the Wolf Administration will attempt to by-pass the General Assembly and impose the new cost as a regulatory fee.

There are many reasons to believe the governor will try that route.  First, with Republicans in control of both houses of the General Assembly the chances of winning legislative approval for a fuel tax increase, especially in the House, are slim to none.  Second, the General Assembly has a recent history of allowing its constitutional authority to be usurped by other branches of government without putting up an effective fight.

For example, last year the Pennsylvania Supreme Court in clear violation of the state constitution abrogated the legislature’s power to draw congressional district lines and instituted by judicial fiat a new congressional district map gerrymandered to favor Democrats in the 2018 election.  Legislative Republicans howled in protest, even appealed to the federal courts.  But they failed to take the one action that would have been effective: impeach the offending justices, especially one who in a blatant breech of judicial ethics campaigned on doing exactly what was done.

So Governor Wolf can be forgiven if he believes he can impose an entire new layer of taxation on We the People of Penn’s Woods without the legislature taking any effective action to stop him.  But – this is an issue where legislative leaders, particularly those in the state Senate, need to stiffen their spines and take a stand.

The policy goals of the Transportation and Climate Initiative are dubious at best, this is a clear tax grab for urban mass transit, and consumers are already over-burdened when it comes to gas and fuel taxes.  Even for the legislative faint of heart this is a battle worth fighting.

(Lowman S. Henry is Chairman & CEO of the Lincoln Institute and host of the weekly Lincoln Radio Journal.  His e-mail is [email protected].)

Permission to reprint is granted if author and affiliation are cited.